The new Eurobarometer survey was released on 7 December 2017. It took a close look at cultural heritage and its role for and effect on European citizens, with a majority acknowledging the sense of belonging created through cultural heritage.

Some of the main findings of the Eurobarometer are:

The Eurobarometer is published at an important point in time - in coherence with the official launch of the European Year of Cultural Heritage 2018. It underlines the importance of cultural heritage especially in light of current developments in Europe and the world and is an important call to EU legislators to respond by supporting cultural heritage through increased resources and to acknowledge the importance of the sector for Europe's societal and economical well-being. 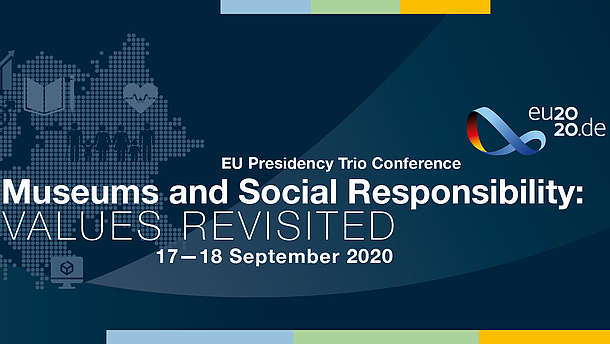 Call for video presentations and posters for...

NEMO and the German Museums Association are inviting submissions of posters and video presentations on topics relevant for the upcoming online conference “Museums and Social Responsibility: Values Revisited”. The conference takes... 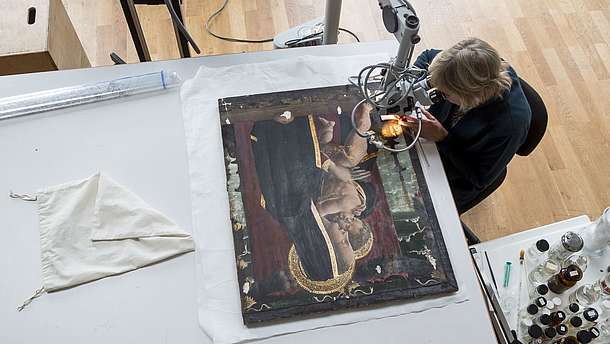 Together with 27 other organisations, NEMO applied to the funding strand SECTOR SKILLS ALLIANCES (Blueprint Cultural Heritage) within the EU funding programme Erasmus +. The consortium was successful and the project “Cultural...

Call for keynote on innovative ideas of...

Creative Europe Desk Germany is looking for a keynote speaker to present their innovative ideas for European cooperation and funding in the cultural and creative sector. The keynote will be part of the conference “Looking Ahead –...