The CULT Committee voted on the amendments prepared by rapporteur Marc Joulaud on 11 July and adopted them. The ITRE Committee (Industry, Research and Energy) also adopted its amendments the same day.

Once all appointed committees have decided on their opinion and adopted it, the amendments will be incorporated into the draft text and discussed in the plenary of the European Parliament. Following the revision in the plenary, the Parliament can adopt its position by voting on the text. The legislation becomes final once the Parliament agrees with the Council on the text (codecision). 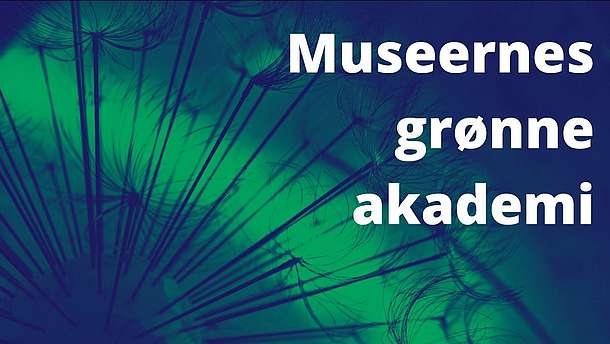