Monday 7 June 2021 marked the final day for the Member States of the EU to implement the Copyright in the Digital Single Market Directive (DSM Directive), to national law, however many countries still haven’t finalized the new national regulations. Considering the vast copyrighted material that museums hold, the DSM Directive will heavily influence the digital activities and developments of museums.

Most Member States have to various extent initiated the legislative procedure of implementing the DSM Directive. NEMO encourages all museums to get in touch with their national ministry to inquire how museums will be involved and ensure that they are not forgotten in the process of implementing the directive at national level.

Since the Directive is of outmost importance to museums and their digital activities, NEMO is closely monitoring the development of its implementation in the Member States and status at European level. Along NEMO’s updates about the advances, inDICEs – Measuring the Impact of Digital Culture is an excellent source of information to consult to learn how to best handle digital collections.

COMMUNIA, which advocates for policies that expand the public domain and increase access to and re-use of culture and knowledge, offers regular updates on the current stand of the implementation of the DSM Directive in all EU Members States. COMMUNIA has also launched a playful initiative to monitor the progress of the Members States’ implementation status. The Eurovision DSM Contest tracks how far the 27 Member States have come in the implementation process and offers detailed information of every country.

COMMUNIA summarises the consultation procedures of the Member States:

“The vast majority of Member States attempted to give all stakeholders, and not only a selected few, opportunities to participate in the discussions. Some countries decided to consult stakeholders at the very beginning of the process, before embarking in the drafting process, others kept discussions alive throughout the process, and others yet reserved most time for dialogue after releasing the draft.

So far, Greece, Italy, Finland, Malta, Norway, Portugal, Poland, Spain, Sweden are the only countries that have not publicly released any draft implementation text. France and Denmark have yet to release proposals for the parts of the Directive that have not yet been implemented.” 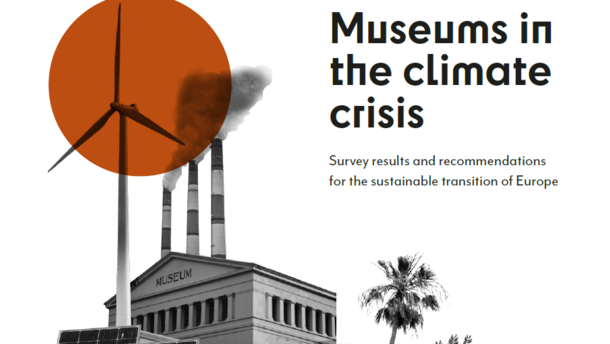 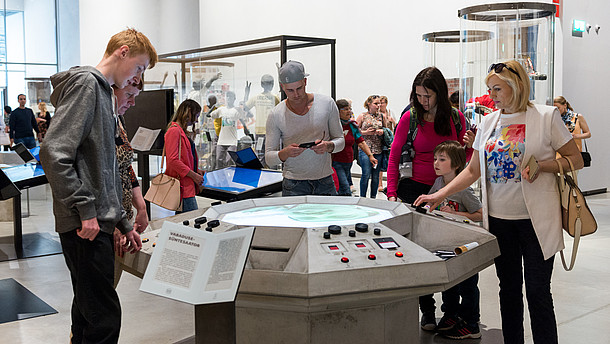