NEMO wants to share an update of recent steps made by EU Members States in the process of implementing the Directive on Copyright in the Digital Single Market (DCDSM) at national level.

Considering the vast amount of copyrighted material that museums hold, the DCDSM will heavily influence the digital activities and developments of museums. Therefore, NEMO is closely monitoring the developments at national level and the general status at European level. Along NEMO’s updates, inDICEs – Measuring the Impact of Digital Culture is an excellent source of information to consult to learn how to best handle digital collections.

As of end of October 2021, national developments of the DCDSM included: 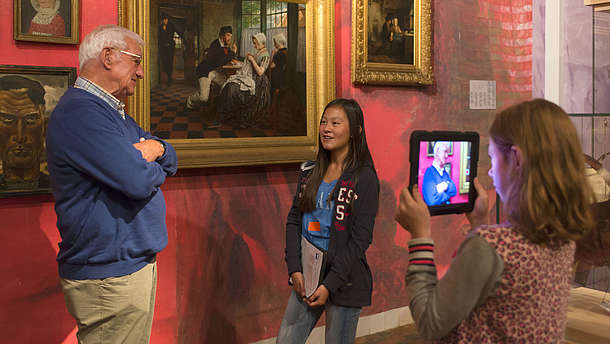 On 27 April 2022, the project MEMEX (MEMories and EXperiences) facilitated a NEMO Webinar about inclusive digital storytelling and how to contribute to stronger social cohesion amongst marginalised communities at risk of... 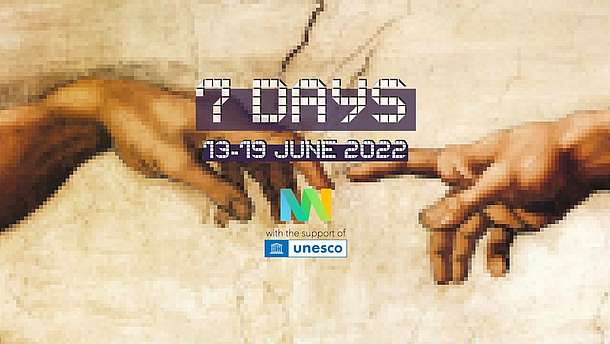 From 13-19 June 2022, the global online event #MuseumWeek takes place across the world on social media channels. Participate to connect with online audiences by sharing 7 posts on 7 topics with 7 different hashtags on the theme...