The award ceremony of the 2018 edition of the European Museum of the Year Award (EMYA) was held on 12 May 2018 in Warsaw, Poland.

The award is organised by the NEMO partner European Museum Forum (EMF) in collaboration with the National Institute for Museums and Public Collections and the POLIN Museum of the History of Polish Jews. The EMYA and the Council of Europe Museum Prize are the longest running and most prestigious museum awards in Europe.

The 2018 winners and special commendations are presented below and more information can be found on EMF's website.

The European Museum of the Year Award 2018 goes to the DESIGN MUSEUM, London, United Kingdom.

The Parliamentary Assembly of the Council of Europe decided to present its Museum Prize 2018 to the WAR CHILDHOOD MUSEUM in Sarajevo, Bosnia and Herzegovina. NEMO is especially happy to see the War Childhood Museum as one of the winners as the NEMO Executive Board was very moved after their visit to the museum last year.

The Silletto Prize goes to the BETINA MUSEUM OF WOODEN SHIPBUILDING, Betina, Croatia. The prize recognises excellence in working with the local community and involving volunteers.

The Kenneth Hudson Award goes to the ESTONIAN NATIONAL MUSEUM, Tartu, Estonia. The award is given in recognition of the most unusual and daring achievement that challenges common perceptions of the role of museums in society. 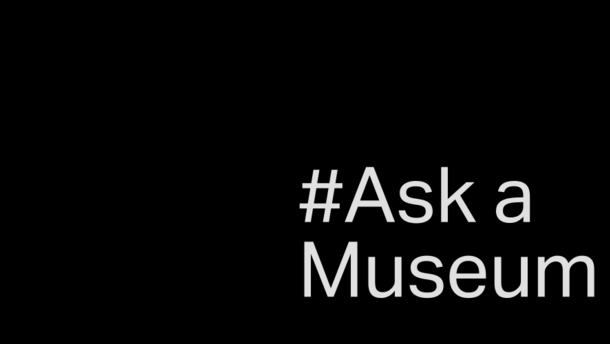 Since 2010, the initiative #AsACurator has been organised on a yearly basis to connect museums with the public. In order to better represent all those working in museums, the day has been changed to #AsAMuseum. Join the rebranded...

In 2020 the European Commission launched a unique study on 3D digitisation of tangible cultural heritage. The Cyprus University of...

Autumn cycle of NEMO One to One Mentoring