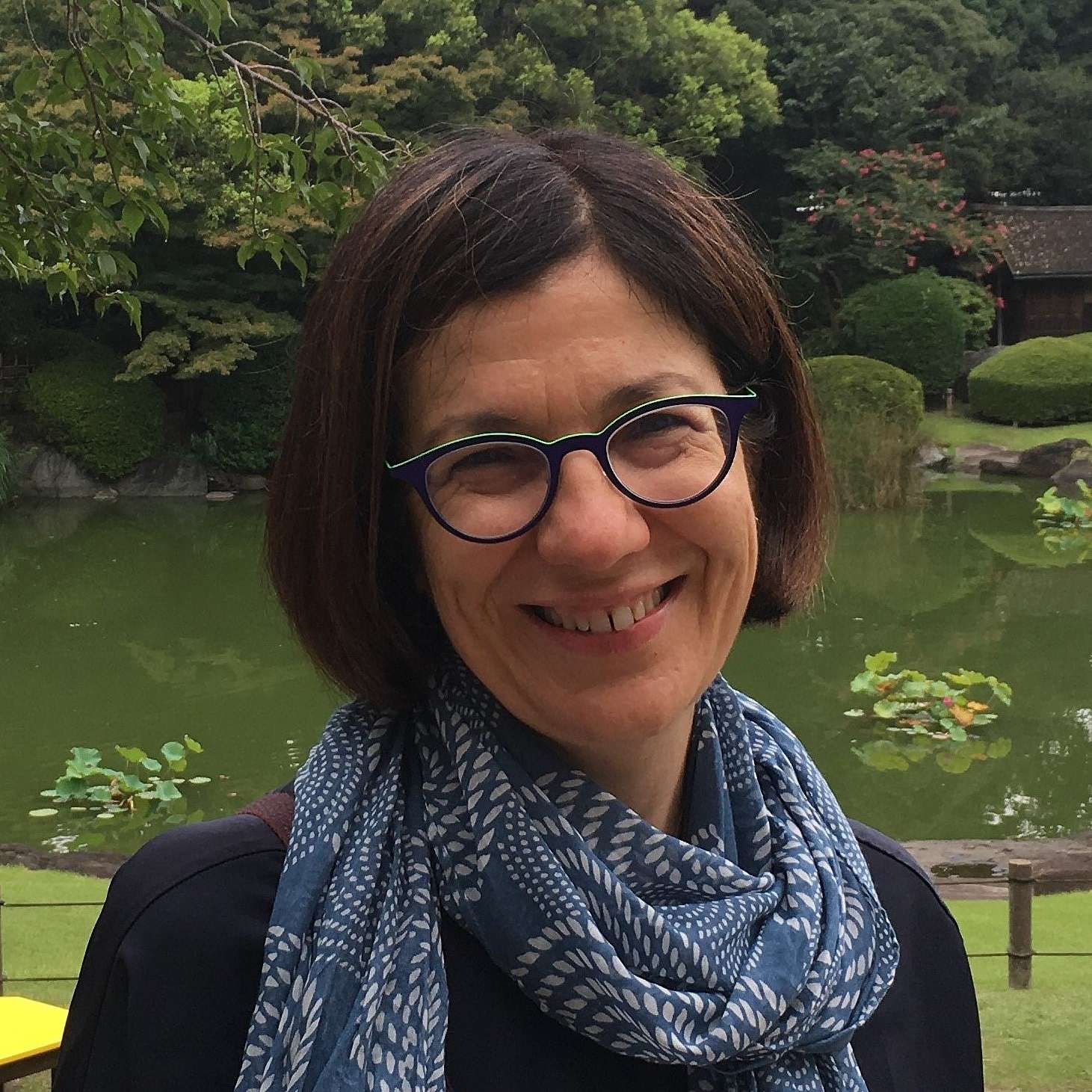 Alexandra is Professor of Museology at the University of the Aegean in Greece. She currently serves as the secretary of the Board of the International Committee of ICOM on Contemporary Collecting (ICOM-COMCOL). Her research interests focus on the history, theory and management of collections and museums, museum ethics, museum sustainability as well as the role of museums in dealing with difficult and political issues.

Alexandra has served as the Vice-Rector of Academic Affairs and Quality Assurance at the University of the Aegean (2014-2017) and as Chair of the Hellenic Committee of ICOM (2016-2018), as well as the Board’s Executive Secretary (2012-2016). From 2017 until 2020 she was an Associate Professor of Museum and Gallery Practice in UCL (campus in Qatar). She has published in Greek and international journals and participates in research projects in Greece and abroad.

She co-edited with Susan M. Pearce the book Collector’s Voice: Ancient Voices, (2001, Ashgate Press). Her book Collectors and Collections in the Ancient World: The Nature of Classical Collecting was published in 2004 by the same publisher, while in 2009 her book “Behind the Scenes of the Museum”: Collections Management in Contemporary Museums was published in Greek by Patakis Publications. Her most recent book, co-authored with Theopisti Stylianou-Lambert, and entitled The Political Museum: Power, Conflict and Identity in Cyprus, was published in 2016 by Routledge. She is currently working on two edited volumes: Museum Media(ting): Emerging Technologies and Difficult Heritage (with Theopisti Stylianou-Lambert and Antigone Heraclidou) (2021 – Berghahn Books) and The Ethics of Collecting Trauma (with Andrea Witcomb – 2022 – Routledge).

At NEMO’s European Museum Conference 2020, Alexandra Bounia will introduce and moderate the session "COMPLEXITY, COMPREHENSIBILITY AND CREDIBILITY" on 16 November.