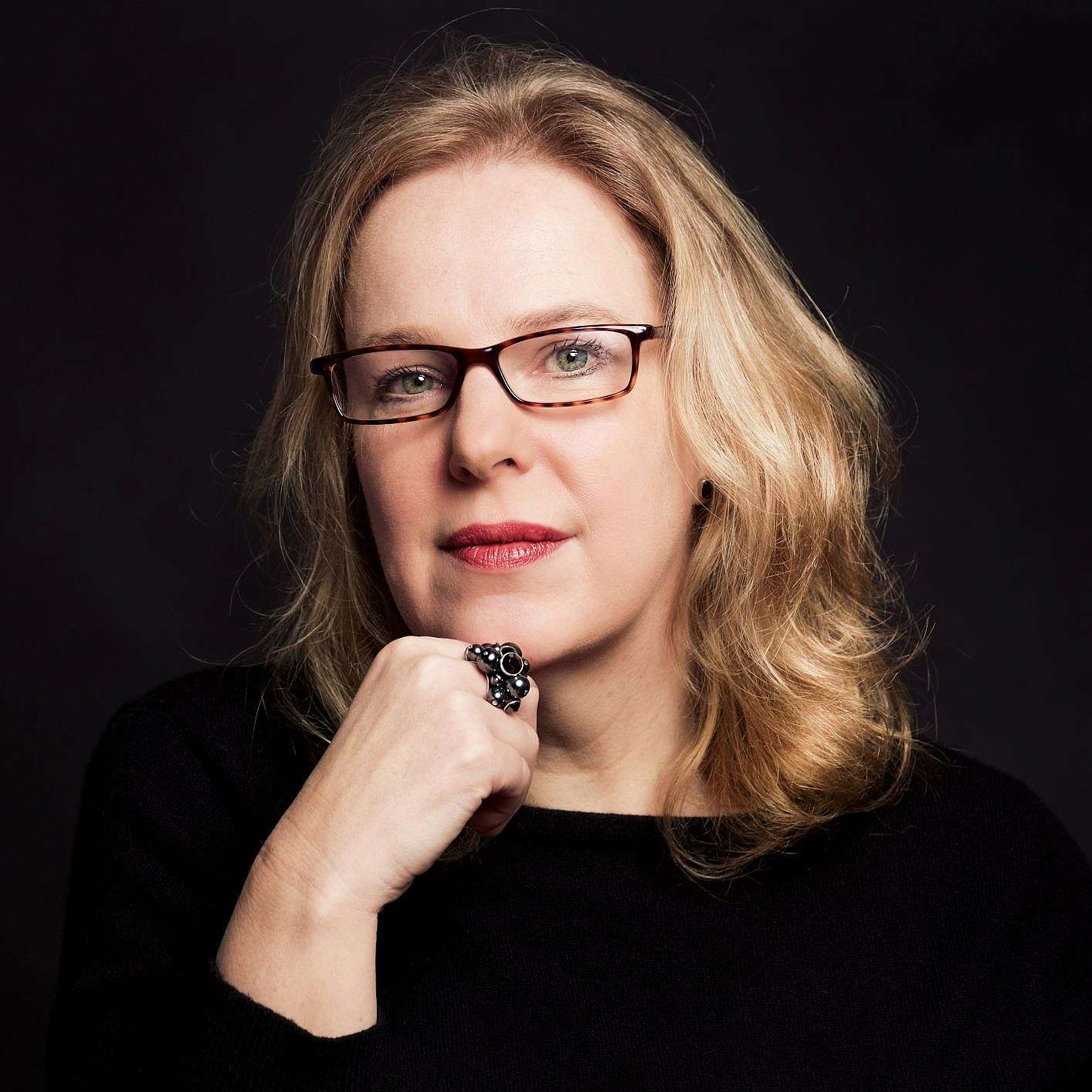 Catherine Hickley is a Berlin-based arts journalist. She is the Germany correspondent for The Art Newspaper and contributes to the arts pages of the New York Times. She is the author of The Munich Art Hoard: Hitler’s Dealer and His Secret Legacy, published in English by Thames & Hudson and in German by Czernin Verlag. She studied French and German at London University. From 1997 to 2013, she was employed by Bloomberg News in a variety of roles including Berlin bureau chief and the team leader for European government news. Since 2005, she has focussed on arts and culture and since 2013, she has worked freelance.

Catherine Hickley will be our conference moderator on 17 September.

Have a look at the full programme.