In a press release, the Climate Heritage (CHN) writes that the network represents a new kind of diversity that is necessary to take efficient climate action. CHN joins national, regional and local government bodies; cultural institutions and indigenous peoples’ organisations, as well as NGOs, universities, businesses and artists.

Climate change is indeed a global problem and the Climate Heritage Network is proud to welcome new members from Australia, Canada, Ecuador, Egypt, Ghana, Greenland, Kenya, New Zealand, Pakistan and Zimbabwe, as well as the USA, United Kingdom and countries across Europe. Collectively, the new members draw from each of the CHN’s five regions: North America, Latin America and the Caribbean, Europe and CIS, Africa and the Arab States, and Asia-Pacific. 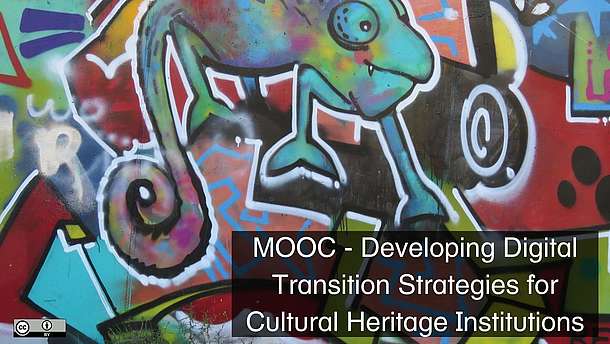 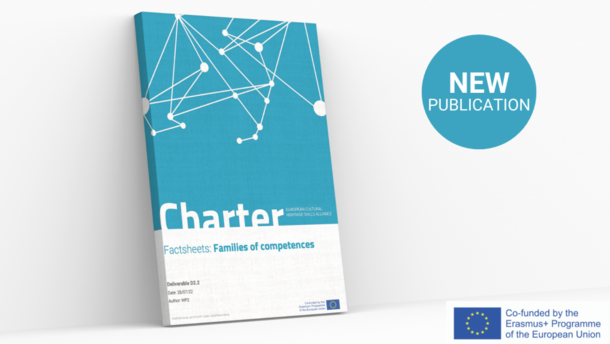