At the international symposium "New Approaches to the Orphan Works Problem" held at the end of June, the beta version of the EnDow platform was launched and ways to enable and foster "diligent search" were discussed.

During the symposium it was remarked that the legislative initiatives such as the EU Orphan Works Directive 2012 set out legislation for the "diligent search" that can pose as a practical and financial obstacle.

The EnDOW project - Enhancing access to 20th Century cultural heritage through Distributed Orphan Works Clearance - has taken the matter of "diligent search" to its heart.
While researching the legal instruments of "diligent search" in the EU, the project also create an online platform that allows crowdsourced diligent search processes. The goal is to investigate the potential application and challenges of such a platform. The EnDOW platform helps cultural institutions to start a diligent search for an orphan in a given jurisdiction of the European Union. It follows the EU Orphan Works Directive and prepares a downloadable research report once the orphan has been determined. The research report can be submitted to a local orphan works authority, which is able to publish the report to the European Intellectual Property Office.

During the international symposium, EnDOW researchers came together with copyright scholars from around the world. The IPKat reported on the discussions at the international symposium. Not only was the beta version of the EnDOW Platform launched, but also the possibility of fostering diligent search through crowdsourcing. Legal limitations and challenges were the focus of the debate. The overall consensus was that cost and time investment necessary for diligent search should be reduced to move it forward. 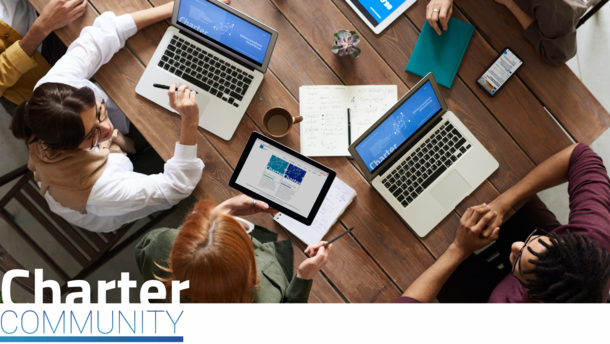