Centrum Cyfrowe and Fundaja ePanstwo examined the implementation of the Polish Reuse Act since its adoption in February 2016. 20 cultural institutions provided feedback on their experiences.

The report asked how many and what kind of requests the institutions received (between 16 June 2016 and 24 April 2017), how they responded and if there was a price range in place. It was found that the main requests in the cultural sector concern images of objects, while little further information, such as databases or metadata is requested. Price lists seem to only exist if requests requiring such were made. Overall, no requests were denied (except of one that asked for an object which was not part of the collection), which may be because none of them concerned works still under copyright.

The report concludes that only little use is made of the available information. This could be due to unclear legislation concerning copyright or the difficulties in using the available data. 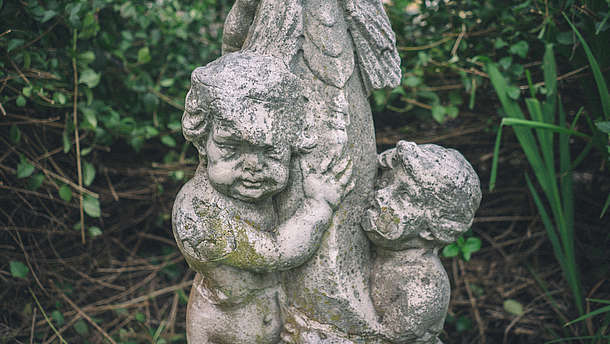 NEMO Call for research on digitalization and IPR in European museums

NEMO has issued a call for research to identify the challenges and obstacles for museums in Europe to digitalize their collections... 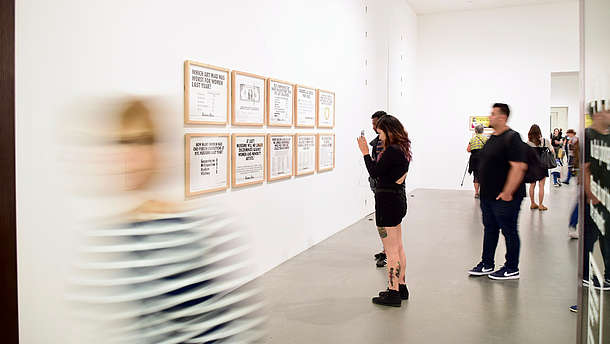 Apply to the European Museum of the Year...

All European museums which have opened or been substantially renewed since January 2017 are eligible to apply.  The EMYA Jury is looking for innovations in public quality that are likely to have a significant influence in the...